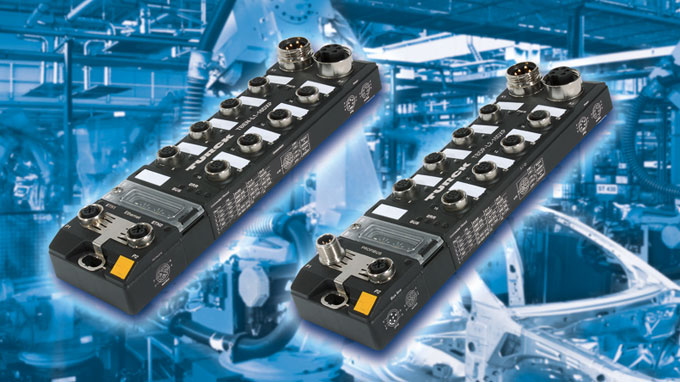 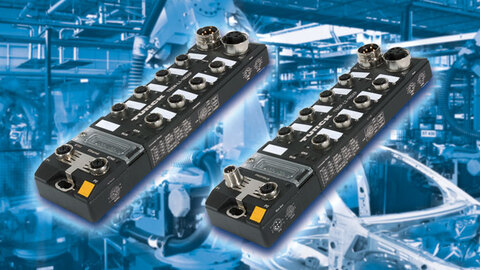 Mülheim, October 28, 2013 – Turck has developed a new block I/O generation with an extended operating temperature from -40 to +70 °C. The TBEN (Ethernet) and TBDP (Profibus DP) module series can thus also be used in climatic zones and applications in which virtually all other I/O modules would fail. All modules of the new generation – including the version with programmable IO (16DXP) – separate the I/O channels consistently into the electrically isolated potential groups “switchable I/O” and “non-switchable I/O”. This therefore enables the safety disconnection of individual plant sections via emergency-stop circuits, even if the flexible 16DXP-versions are used.

Like their predecessors, the TBEN block I/Os are designed as multiprotocol devices that can be run in Profinet, Ethernet/IP and Modbus TCP networks thanks to their automatic protocol detection function. In Profinet and Ethernet/IP networks the modules also now support bus redundancy (MRP and DLR) as well as the fast startup (FSU and QC). The digital outputs of both device series have a switch output current of 2 A. This therefore reduces the stock-keeping of types with different output currents. All devices also support standard grounding concepts without any extensive modification required on the I/O module.