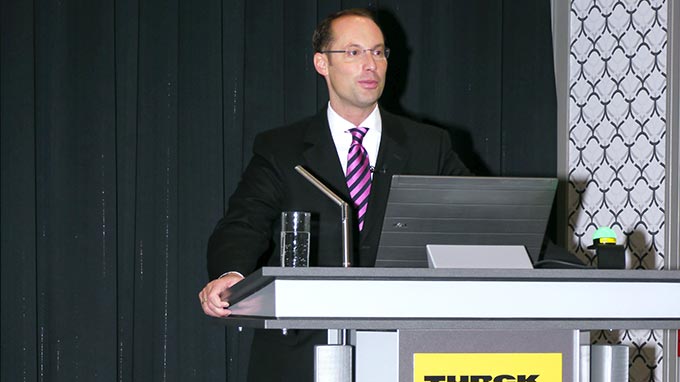 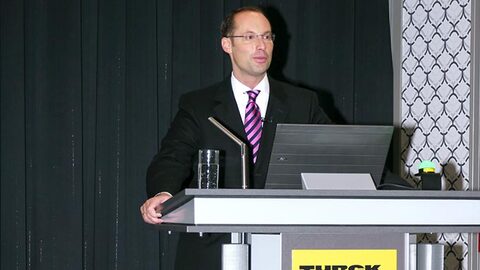 Turck is expecting a 5 percent increase in turnover

The family-owned company Turck is expecting an increase in turnover of approximately 5 percent for the financial year 2013. As Christian Wolf, Turck's Managing Director said at a press conference in Düsseldorf, the company expects a consolidated group turnover of approximately 450 million euros at the end of the year. The number of employees at all 27 locations of the Turck Group increased by 150 to more than 3,350 people. In Germany, Turck currently employs at its four locations in Mülheim an der Ruhr, Halver, Beierfeld and Detmold 1,670 people, including 86 trainees.
"If the last quarter of this year continues to be as positive as expected, we have achieved our target figures for 2013 with a total turnover of 450 million euros at the end. In this respect, we are satisfied with the development of the financial year under the given global economic conditions", says Wolf. "Although there are certainly still uncertainties at this time, we expect a growth of about 10 percent in 2014," says the Turck Managing Director.

In order to achieve sustainable growth, Turck has invested heavily in the last few years. Only the costs for infrastructure projects – especially new buildings and IT-systems for process optimization – amount to just under 60 million euros between 2012 and 2016. "In addition to the investment in infrastructure, our focus was and is in the continuous expansion of our activities in the fields of staff and product development, as well as in the fields of sales and service. Only with innovation and customer-oriented structures can we keep and really fulfill our promise to our customers around the world as a holistic automation partner", says Wolf.