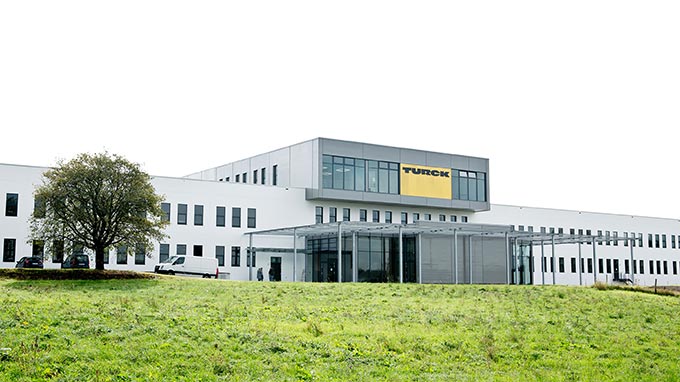 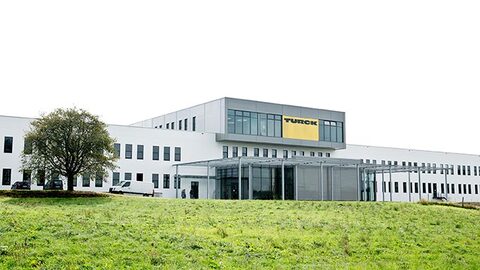 Together with international guests, distinguished figures from the world of politics, business and federations, as well as employees, Turck has inaugurated its new ultramodern production building with a total area of 13,500 square meters in Halver in the Sauerland. The guests included Hannelore Kraft, the Minister President of North Rhine-Westphalia, and Friedhelm Loh, Chairman of the German Electrical and Electronic Manufacturers' Association (ZVEI).

“Since its founding 47 years ago, Turck has grown rapidly at its Halver site,” said company founder and owner Werner Turck. “The new building will enable us to create today the space for the needs of the global market in the future.” Minister President Hannelore Kraft emphasized the particular importance of owner-operated medium-sized companies: “Family-owned enterprises bring together seemingly irreconcilable objectives: success in global markets, internationalization and nevertheless the ability to live according to one's own local values and corporate culture.” ZVEI President Friedhelm Loh was also impressed by the new multi-functional building that makes a clear statement from Turck of its value for Germany as a place for business without losing sight of overseas markets.

The newly created company premises and an investment of over 15 million euros will enable Turck to focus its energies and combine all stages of pre-assembly and final assembly, previously distributed over three buildings, into a single building. Short routes, additional capacity for research, development and production, as well as highly efficient kanban logistics provide the optimum conditions for further expansion. Besides production, the new building also houses a state-of-the-art training center.