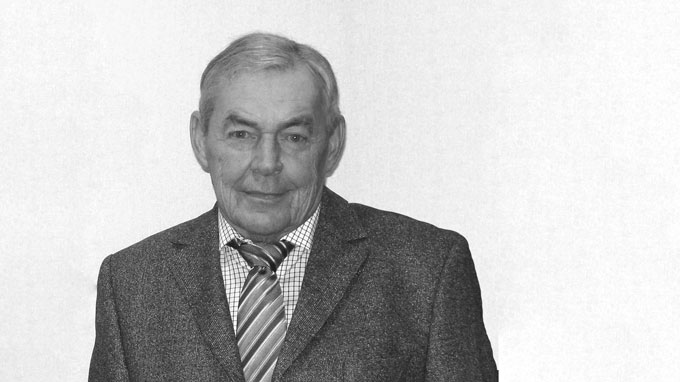 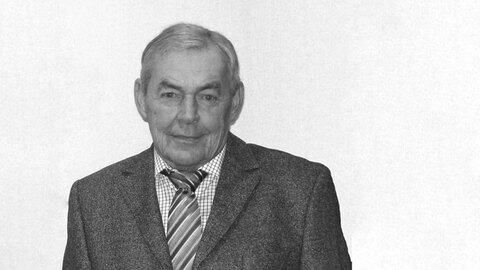 Hermann Hermes, co-founder of the Turck Group, died on January 2 at the age of 85. After Werner and Hans Turck, who both died in 2015, the Turck Group has now lost the last of its three pioneers.

Hans Turck employed the young electrical engineer in 1968 in the sales team, and soon offered him a share in his company. The Essen man was an energetic sales manager, who was always able to enthuse and motivate others. With his commitment and foresight, the development work that Hermann Hermes achieved was important to the structure of the company. He was always realistic, even as a visionary. The engaging way in which he was able to pass on his sound knowledge as an electrical engineer and as a marketing expert – often with much humor and wit – won him the respect of customers, partners and colleagues alike. His overseas experience led to the founding of the Turck site in the USA in 1975. In the subsequent years, he drove the founding of several sales and production companies worldwide.

For 30 years as managing partner and managing director of Hans Turck GmbH & Co. KG, Hermann Hermes shaped the destiny of the company with his dedication and personality. Trust and an outstanding ability to collaborate were the key elements of the partnership – reliability and loyalty the foundation of the successful cooperation. Hermann Hermes retired in 1999.