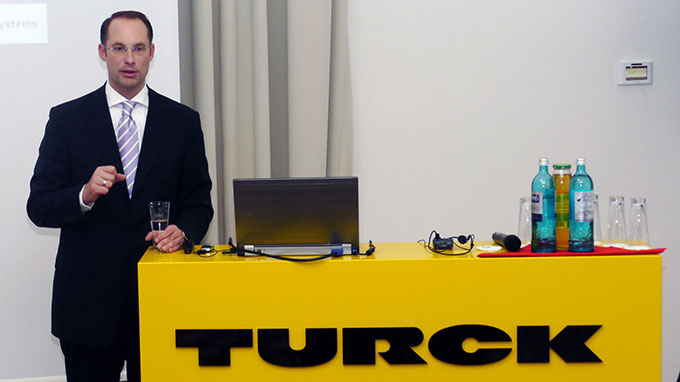 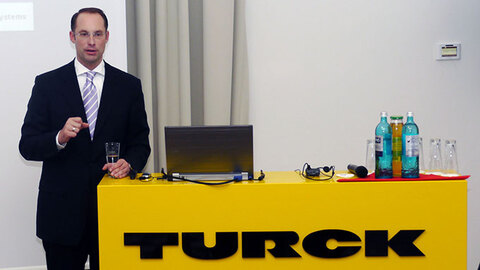 Highest turnover in the company's history

The automation specialist Turck wants to conclude the current financial year 2011 with the highest turnover of the company's history. As Christian Wolf, Turck’s Managing Director said at the annual press conference in Neuss (Germany), the family-owned company expects a consolidated total turnover of more than 430 million euro, of which 100 million will be achieved in Germany. After a 30 % increase in turnover last year, Turck will grow again about 25 % this year. The number of employees has also grown with the turnover: Currently, the company employs more than 3,000 people worldwide, of which 1,530 work at German sites in Beierfeld, Halver and Mülheim an der Ruhr.

"Based on our current assessments, this year we will well exceed our ambitious target of 400 million euro annual turnover," says Wolf. "This is owed to the favourable economic trend in our target markets, as well as to the fact that we consequently implement and pursuit our growth strategy. This year, Turck has invested in markets and production capacities and has founded new subsidiaries in Brasil and Turkey as planned. 15 million euro alone have been invested in the expansion of 18,500 square meters manufacturing capacities in Halver (Germany) and further 6 million US dollars in 4,000 square meters manufacturing capacities in Minneapolis (USA).

In order to ensure the projected growth of about 10% in 2012, Turck will further develop the factors of success along the corporate added value chain: "From purchase and distribution to logistics, sales, R&D, service and finance, we dispose effective tools to further optimize the company's performance", says Wolf, explaining the development strategy. "Above all though, the most important topic is employer branding. Qualified and satisfied employees as well as an attractive employer brand become increasingly important these days. Turck will intensify its activities in this field."