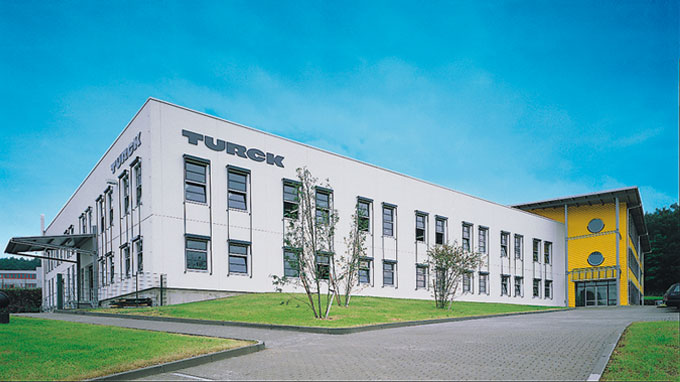 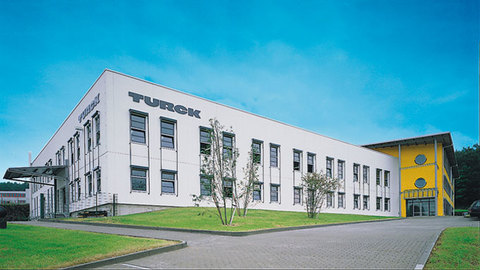 Turck Beierfeld GmbH is headquartered in Grünhain-Beierfeld in the German rural district of Erzgebirgskreis in Saxony. Turck has been producing electronics of the highest technical standard at this second production and development site in Germany (after Halver in the Sauerland) since the 1990s. At the site in Beierfeld, over 500 employees develop and produce sophisticated electronics solutions for both the Turck Group and other clients. Grünhain-Beierfeld is home to around 6000 inhabitants and is situated to the south-west of Zwickau, close to the Czech border.