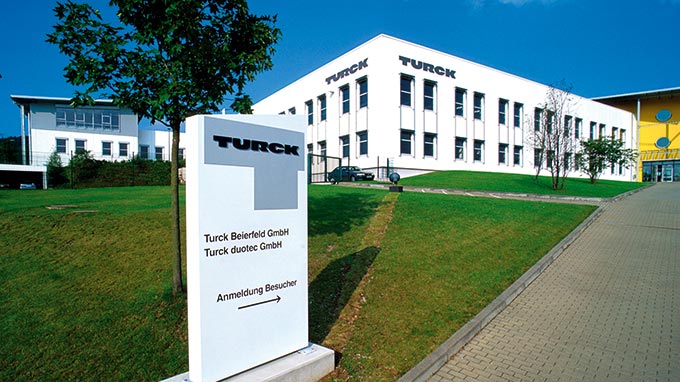 The Turck group celebrates the 20th anniversary of its production and development site in Beierfeld, Saxony, with a ceremonial act and an open house day this summer. Already during the GDR-era the location in the Erz Mountains was the registered office of the measuring instrument factory. In July 1990, it was transformed in the Turck Beierfeld GmbH. In the following years, Turck continuously invested in its members of staff, the machines and the real estate in Beierfeld. Since then, the company is a guarantor for electronics produced at the highest technological stage. Among the location in Halver in Sauerland, Beierfeld is Turck’s second German production- and development site.

But Beierfeld not only produces the typical “yellow” Turck-products, it has also established itself as an innovative EMS-service provider, producing and developing customized electronics with duotec, a subcompany of Turck. Turck duotec uses the existing development capacities and manufacturing technologies to provide a wide cross-industrial range of electronics solutions for innumerable fields of applications. Current topics of customized electronics production are discussed at a 'technology day' on June 17. Experts answer question to various topics, like the market for electronic components, ways to reach zero-error production, COB, LED and thick-film hybrid technology, among others. The focus lies on the efficient protection of the electronics from moisture, dirt, and other environmental conditions. Interested parties can register for free on www.turck-duotec.com