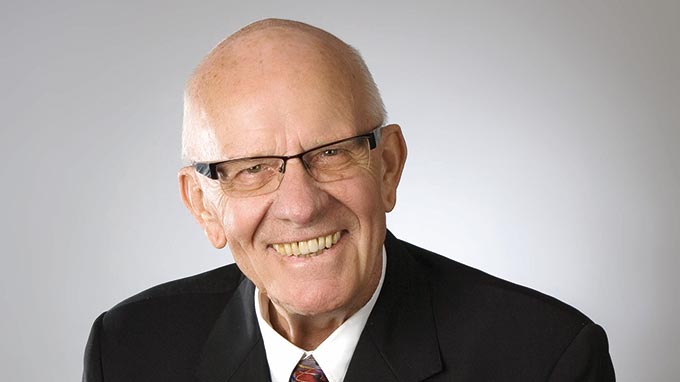 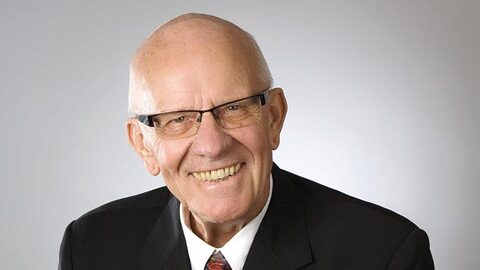 01/14 – On January 9, the cofounder of the sensor, fieldbus, connection technology and interface specialist Turck celebrated his 90th birthday

On January 9, Hans Turck, cofounder of the automation specialist Turck, celebrated his 90th birthday. The birthday celebrant, who has lived alternately in Mülheim an der Ruhr and Cape Town since his retirement from the company in 1998, started the special day together with his wife in South Africa, his adopted country.

His outgoing personality and openness, his outstanding sales skills and his ability to enthuse his customers, soon paved the way for Hans Turck to become a successful entrepreneur. After completing his engineering degree in 1950, he first of all gained ten years experience in sales before setting up his own engineering office in Mülheim, from which Hans Turck GmbH & Co. KG later developed. In 1965 Hans Turck sold his first product – an amplifier module that his brother Werner had produced in Halver in the Sauerland district.

From 1968 Hermann Hermes supported as a partner the activities of the growing company which had already taken up the challenges of globalization before the term had ever come into use. As early as 1975 Turck founded a subsidiary in the USA, which today is the market leader in the fields of inductive sensors and connectivity products in the largest automation market in the world. Today the Turck Group employs over 3,350 employees in 27 national subsidiaries. The group turnover in 2013 was around 450 million euros.