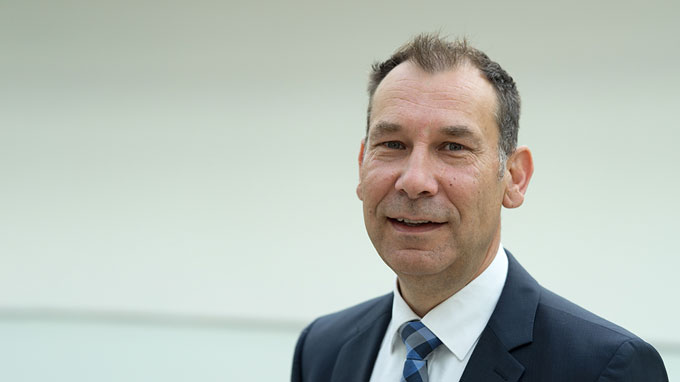 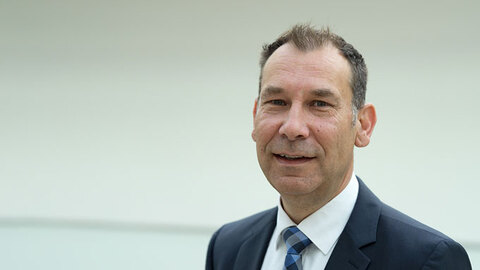 04/19 – Oliver Merget, the former Vice President of the business unit, will leave Turck at the end of March

Olaf Ophoff (53) will become the new Vice President of the Automation Systems business unit at Turck. The former VP, Oliver Merget, is leaving Turck at the end of March after almost eight years. He is leaving at his own request in order to take up new responsibilities. Turck is ensuring a seamless transition with the new replacement for the position. Olaf Ophoff joined Turck just over one and a half years ago and has been in charge of product management for factory automation systems since then.

"Olaf Ophoff is an outstanding industry insider, who will be taking over the position of Vice President of the Automation Systems business unit, and who has already acquired at other companies in the automation sector a wide range of experience in the solution business," managing director Christian Wolf remarked on the forthcoming change in personnel. "We are convinced that he is the right manager for this position in order to continue the successful work of recent years. For this I must also thank Oliver Merget for his exceptional commitment to the Turck Group."