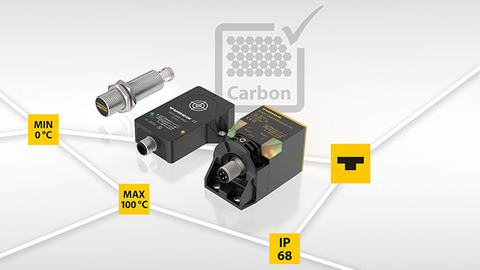 Variants in rectangular or threaded-barrel design 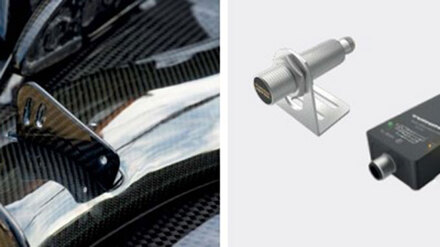 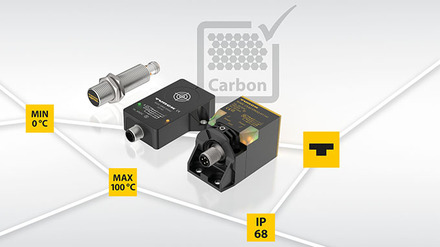