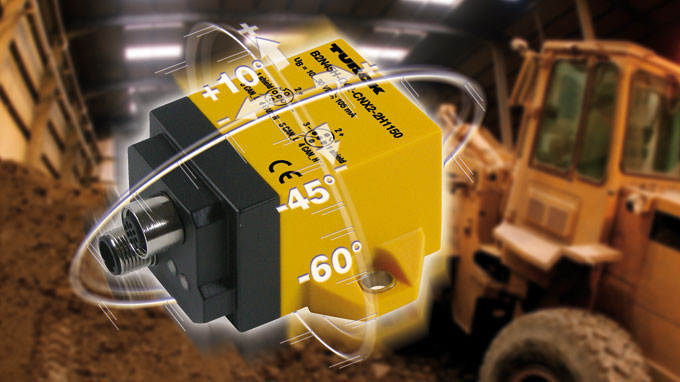 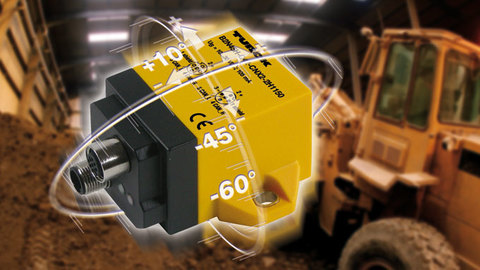 Flexible: Turck's inclination sensors are available with analog voltage, current and radiometric output, as well as with a CANopen interface

Muelheim, March 30, 2010 – Turck presents a new inclination-sensor series at the Hannover fair, made for various applications such as robots, vehicles, planes, harvesters, agricultural machines, construction machines or solar collectors. The robust housings are IP68 rated and enable a long-term stable and reliable measurement of inclination. The micro-mechanical capacitive measuring element of the sensor guarantees high accuracy and sensitivity with a repeatability of 0.1 percent.

The standard program includes biaxial inclination sensors in cuboid-shaped housings Q20L60, covering angular ranges from +-10°, +-45° and +-60°. The sensors are available with voltage, current and radiometric output. Beyound that turck offers another modell in a Q42 housing with CANopen interface. For special fields of application, the sensor family also offers uniaxial models operating in the full angular range of 360°. The user can adjust the desired range within a few seconds. The 360-degree versions are available with analog voltage and current output, as well as with two programmable switchpoints.